A few things to help you decide what my word is worth.

I’m a (nearly) Dead White Man, (anyway, nearer The End than The Beginning: A way a lone a last a loved a long the / riverrun), working for love and biscuits. I have a pension and a Freedom Pass, so London is quite literally my Oyster.

I got a BA in Drama and English at Hull University, in 1976.

I’ve been a stage-hand, a stage-manager, a flyman, and a lighting designer, for not much money. I’ve been an actor on quite a lot of occasions for no money at all. I was a Community Arts Worker in the East End of London for many years, before cashing in my teaching qualification to teach, mostly in Tower Hamlets, mostly kids who found going to school as daunting as I did. Love teaching, loathe schools, love the pension after doing it for quarter of a century, since that gets me into pretty nearly all the shows I want to see.

I was a member of several community theatre groups in the East End, doing work of which I was and am immensely proud, including a production of Caryl Churchill’s ‘Light Shining in Buckinghamshire’ that was toured extensively, including to the anti-Cruise Missile peace camp at RAF Molesworth.

When teaching and I parted company, I got involved in a number of organisations, most significantly Shakespeare’s Globe, where I have volunteered as a steward since 2006; the Roundhouse, where I have volunteered as an usher since 2009, and the wonderful, bonkers, immersive show ‘You, Me, Bum, Bum, Train’ with whom I worked as a scene-leader and van driver on three shows, the third of which was in the old Foyles Bookshop on Charing Cross Road (since demolished) and lasted from 2015 to Christmas 2016. That was a long old show. It should be stated for the record that, while I’m very fond of the Roundhouse, the Globe, and Bum Bum Train, I speak only for me and not as any sort of representative of theirs.

I’m an assessor for The Offies (https://offies.london/about-us/), and a senior reviewer for the London Pub Theatres Magazine (https://www.londonpubtheatres.com/ ).This website will feature the reviews I write for them, as well as writings about shows that don’t happen in pubs, anything theatre-related I want to talk about, and indeed anything else I chose to post – my site, my rules. I’m half way through an MA course in Theatre at the University of Surrey. One day I shall be a Master of Theatre. I would really appreciate any responses to anything on here – I value my own opinion highly but I value discussion an awful lot more; and anyway it’s theatre, no-one is always right, just ask Aristotle. Or Trevor Nunn. Please get in touch if you are moved so to do: 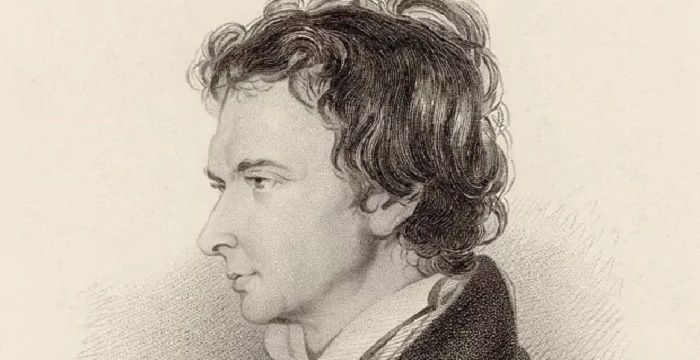 The site is called Thestarsshinestill. If you wondered….

“DUCHESS: I could curse the stars.

DUCHESS: And those three smiling seasons of the year

Into a Russian winter; nay, the world

To its first chaos.

I read drama at Hull University in the 70s. I spent eight years as a Community Arts worker in Tower Hamlets, and doing occasional tech jobs, then I taught in East London and participated in shed-loads of community theatre till I retired in 2016. I'm currently reading for an MA in 'Theatre' at the University of Surrey (Guildford School of Acting). Now I go to shows. Lots of shows. And write about them. View all posts by Chris Lilly

London Theater reviews by an American expat - on an improved budget

A suitable break in the performance

everything inspiring -- stageblog -- a voice from the audience

A Guide to London's West End